Director of US Operations 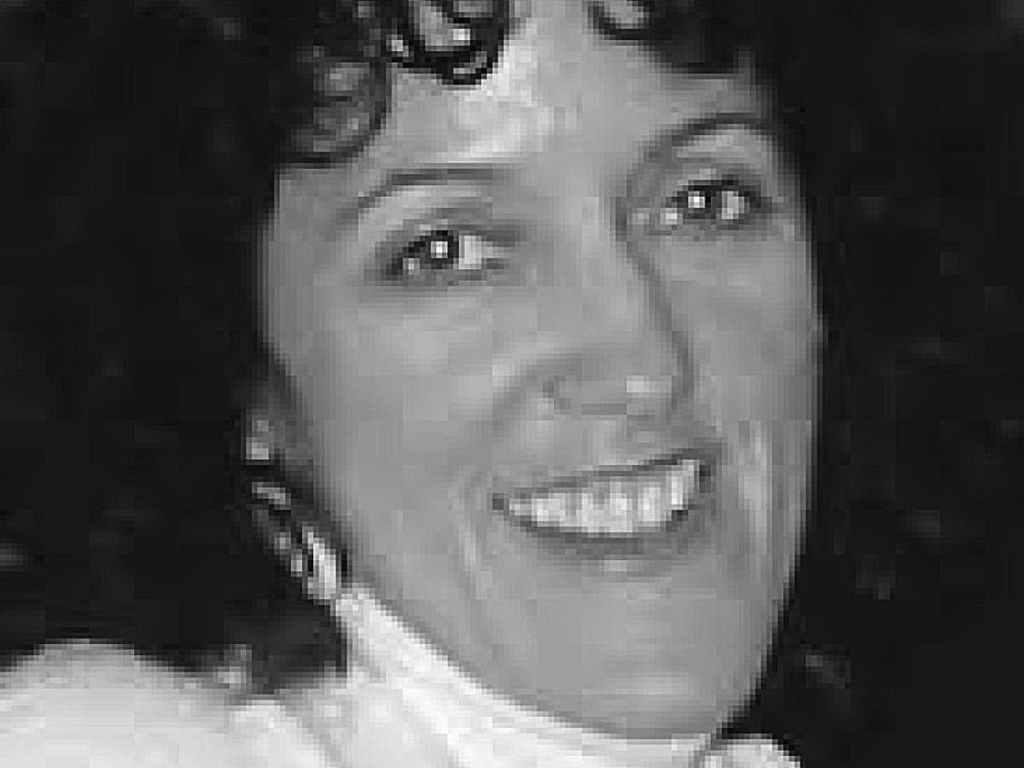 Originally from New York and California, Jordan Schneider joined Detained International in 2021.  She is currently director of U.S. operations and oversees all the operations relating to U.S. Citizen’s detained outside of the U.S.

Prior to this role, Jordan championed many human rights causes while serving as President and Secretary of the World Affairs Council of the Quad Cities, board member of Attacking Trafficking and member of the Crop Walk Committee.

Pre-9/11, while based in Washington D.C., as an undergrad, Jordan worked for Ahmed Shah Massoud in his fight against the Taliban.  During this time, Jordan advocated for the women and children of Afghanistan and was instrumental in setting up the first conference on Capitol Hill regarding NGOs operating within Afghanistan.  While in D.C., Jordan was also the Project Coordinator for the Gunnery Sergeant John Basilone Stamp Campaign, which brought to fruition a U.S. postage stamp honouring U.S.  Marine icons.

After her work on Afghanistan, Jordan established Citizens for Financial Justice, a pro-bono advocacy organization to assist those at the low-end socio-economic scale in traversing through the bureaucracy of credit reports.

After graduating from Norwich University with a Master’s in Diplomacy and Counterterrorism, Jordan volunteered as the first Coordinating Editor for the Afghan Women’s Writing Project.  This tenure led to Jordan assisting a Hazara woman in obtaining a Fulbright Scholarship who was then able to complete her MBA in the United States.

Family obligations necessitated a move to Iowa, where Jordan ran for city council, advocated for Iraqi refugees, and taught ESL, Contemporary World Issues, Political Science and the Psychology behind Terrorism at community and private colleges.

We use cookies on our website to give you the most relevant experience by remembering your preferences and repeat visits. By clicking “Accept All”, you consent to the use of ALL the cookies. However, you may visit "Cookie Settings" to provide a controlled consent.
Cookie SettingsAccept All
Manage consent