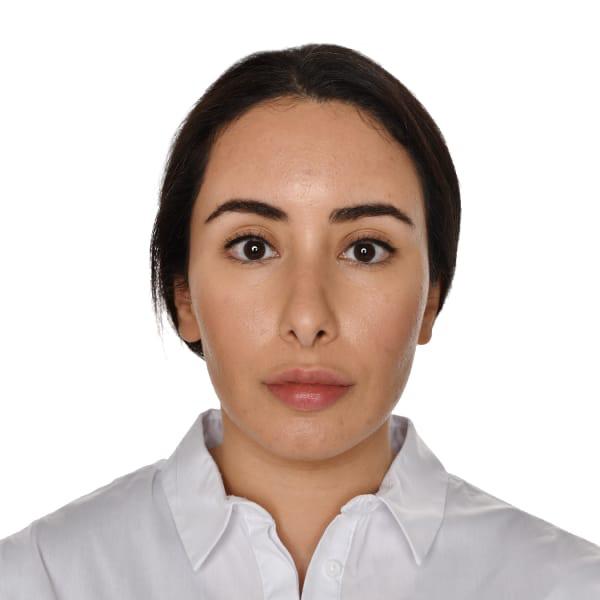 Latifa is being held hostage by her own father!

The ruler of Dubai, Sheikh Mohammed bin Rashid Al Maktoum, has around two dozen children by several wives, of whom three daughters are called Latifa.  The middle one tried to escape from Dubai when she was 16, seeking a life outside the constraints of the Dubai Royal Palace.  She was kidnapped by her father’s guards, forced back to the palace, drugged and held against her will for nearly four years.

In February 2018, she attempted a dramatic escape which she planned for several years.  She crossed the border to Oman, joined a waiting boat in the Indian Ocean and was on course for Goa. Disastrously, the boat was intercepted by Emirati and Indian troops, Latifa was captured and taken back to Dubai.  Apart from a single sighting when former UN Human Rights Commissioner Mary Robinson was used in a PR stunt, Latifa has not been seen in public since the abduction by UAE Special Forces.

Before she embarked on her escape Latifa recorded a remarkable video, which is available on our campaign website www.freelatifa.com

Princess Latifa represents every person, especially women, who are held against their will when they have committed no crime.  The Free Latifa Campaign has been established to fight for her freedom, and she has entrusted her struggle to David Haigh and Tiina Jauhiainen.

Updates on the campaign can be found on www.freelatifa.com

Please visit our dedicated campaign website for details of how you can help Free Latifa on www.freelatifa.com

Please visit our dedicated campaign website for the media stories on Princess Latifa on  www.freelatifa.com

Tiina Jauhiainen and David Haigh
Campaign to Free Latifa
Email:                          latifa@freelatifa.com
Telephone:                  + 44 (0) 203 900 1188
We use cookies on our website to give you the most relevant experience by remembering your preferences and repeat visits. By clicking “Accept All”, you consent to the use of ALL the cookies. However, you may visit "Cookie Settings" to provide a controlled consent.
Cookie SettingsAccept All
Manage consent