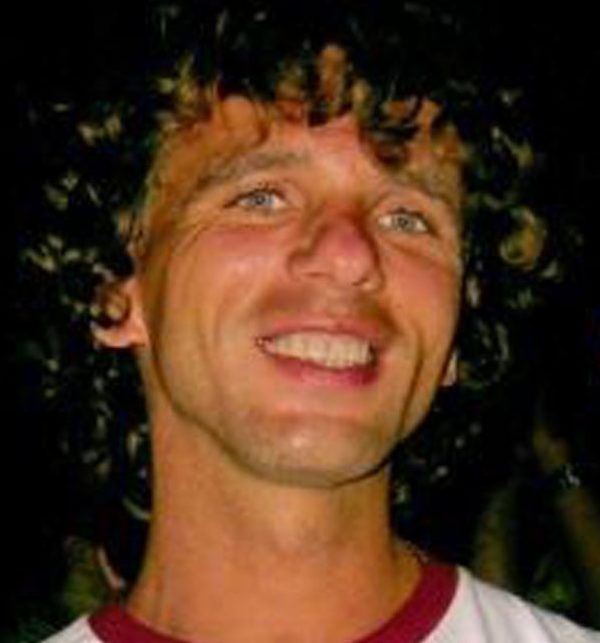 Lee `Bradley brown is believed to have been deliberately beaten to death by Dubai police, whilst in custody in the Bur Dubai police station.

Independent investigation into the circumstances of his death and if proven to be murder then trials of those involved.

Lee Bradley Brown was a British tourist who died in police custody in unexplained but highly suspicious circumstances, after allegedly insulting a maid in Dubai’s iconic Burj al Arab hotel.

Brown was on holiday in April 2011, staying at the world’s only seven-star hotel, the Burj al Arab.  While there, he was arrested for allegedly verbally abusing and using threatening behavior to an UN-uniformed member of the hotel’s housekeeping staff, who he found in his room.  In a statement to  Dubai police, Brown said he found the maid going through the bags in his room.  He was held in custody with other non-Emirati prisoners, including four Britons.  After a visit to the prosecutor’s office, he returned to his cell having been badly beaten.  The prison captain first claimed the injuries were inflicted by his British cell mates, and later changed his story to say Brown’s injuries were self-inflicted.  No CCTV footage has ever been produced from the prison.

Despite being in a condition which other prisoners later described as ‘terrible’, with vomiting and bleeding, no medical attention was provided.  Brown died in custody six days after his arrest on 12 April 2011.

In 2020 the family of Lee Bradley brown called upon the Foreign secretary to require an investigation in his death
https://www.barkinganddagenhampost.co.uk/news/crime-court/lee-bradley-brown-pre-inquest-review-1-6533722